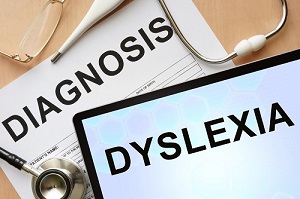 Dyslexia is a specific learning disability that is neurological in origin that specifically impairs a person’s ability to read. These individuals often read at levels considerably lower than expected despite having normal intelligence. Varying in degrees of severity, Dyslexia can be inherited in some families. Dyslexia is characterized by difficulties with accurate and/or fluent word recognition, poor spelling and decoding abilities.

These difficulties typically result from a deficit in the phonological component of language (the manipulation of sounds) that is often unexpected in relation to other cognitive abilities and the provision of effective classroom instruction. Secondary consequences may include problems in reading comprehension and reduced reading experience that can impede growth of vocabulary and background knowledge. 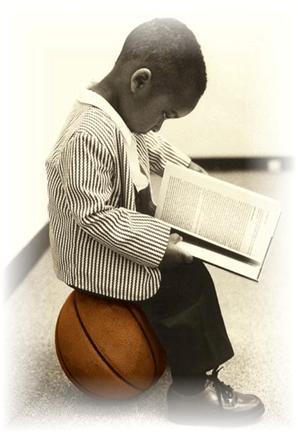 “The whole world opened to me when I learned to read.”
– Mary McLeod Bethune

“You are forever free once you know how to read.”
– Frederick Douglass

Home
About Us
Our Founder
Cyber Academy
Dyslexia
Diagnostic Testing